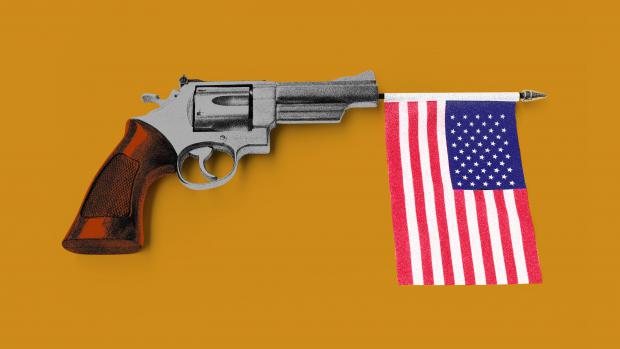 Cities such as Seattle, which witnessed the establishment of an "autonomous zone", and Chicago, which has been lax in its enforcement against looting and generalized rioting, are some of the most salient examples of urban dysfunction taking place in America.

The latter city has already built a reputation for being a hub of crime. On any given weekend, Chicago is constantly being hit hard by shootings and other acts of violence. Even worse, gangs are banding together for the purpose of trying to take out law enforcement.

Smaller cities such as Kenosha, Wisconsin, have also experienced tremendous unrest, in addition to heinous forms of anarcho-tyranny, where the law-abiding are punished for exercising their right to self-defense, while criminals are allowed to run free.

The article by Bernstein highlights the institutional failure of law enforcement  "in reaction to looting, rioting, and other forms of illegal behavior that threatened the well-being of the public." Bernstein noted that "many police departments received implicit or explicit orders from their political supervisors to "stand down'."

Bernstein brought up an interesting point in his abstract about the failures of law enforcement during this period:

First, many police departments received implicit or explicit orders from their political supervisors to "stand down." Second, in many instances, the police themselves were unwilling or unable to combat lawless behavior. If police consistently fail to enforce law and order, the argument against the individual right to bear arms for self-defense purposes significantly weakens.