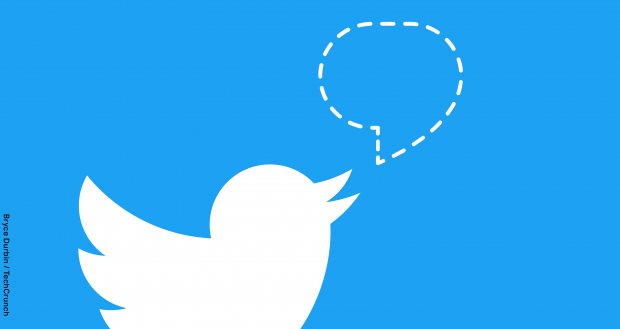 On October 9th, Twitter announced new measures intended to curb the spread of viral election information. Axios notes that these changes will "help clamp down on misinformation leading up to the election." Twitter's blog outlines some specific measures including:

Twitter users, including candidates for elected office, "may not claim an election win before it is authoritatively called." Twitter will, instead, rely on "an announcement from state election officials, or a public projection from at least two authoritative, national news outlets that make independent election calls."

Tweets that "incite interference with the election process or with the implementation of election results…will be subject to removal."

Tweets may be labeled if they violate Twitter's policy against "misinformation." Labeled tweets are de-amplified and will prompt a notification that gives individuals "more context on labeled Tweets so they can make more information decisions on whether or not they want to amplify them."

Lastly, Twitter has expanded its "Civic Integrity Policy." This policy more or less governs usage of Twitter's platform to engage in conversation about civic processes. Specifically, the policy includes "posting or sharing content that may suppress participation or mislead people about when, where, or how to participate in a civic process."

Twitter's new updates are likely to impact conservatives, especially given Twitter's history of enforcement; particularly, their new measures to keep users from claiming an election win before it is "authoritatively called." Because of COVID-19, voters are utilizing mail-in-voting at record rates and it is expected that official vote counts may prolong election results. President Trump has been a vocal critic of expanded mail-in-voting and some of his criticisms have been previously flagged by social media platforms. Twitter's new measure to de-amplify flagged or labeled tweets will undoubtedly have the effect of throttling the President's tweets criticizing voter fraud or expanded mail-in-voting.