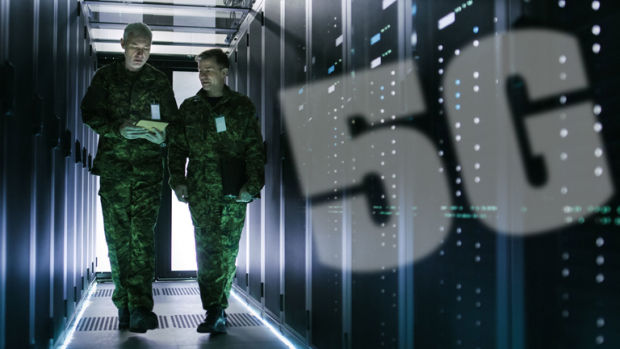 The US military has partnered with more than a dozen companies for "large-scale experimentation" with 5G technology, including efforts to enhance the "lethality" of certain systems, in what's slated to be a $600 million project.

Dubbing 5G tech a "foundational enabler for all US defense modernization," the Pentagon announced the massive research initiative on Thursday, which will hand hundreds of millions to 15 private contractors to conduct testing at five US military installations.

"Today, the Department of Defense announced $600 million in awards for 5G experimentation and testing at five US military test sites, representing the largest full-scale 5G tests for dual-use applications in the world," the Pentagon said in a statement, adding that it would bring together experts from several industries and disciplines.

Firms selected for the project include telecoms AT&T, Nokia and Ericsson, intelligence and infotech contractor Booz-Allen Hamilton, the research wing of General Electric, GE Research, and a subsidiary of aerospace giant General Dynamics.