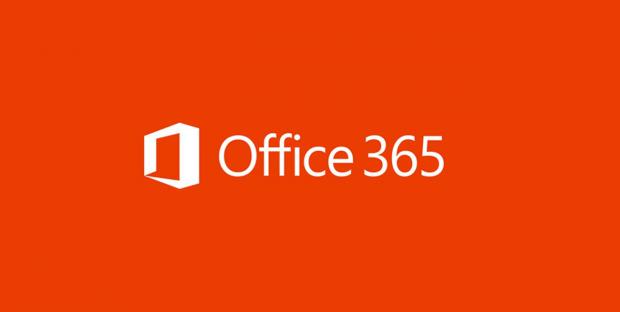 In 2013, Microsoft introduced a subscription-based model for their popular Microsoft Office software. That year Microsoft debuted Office 365, making it available through cloud-based apps that automatically update the newest security measures to protect against phishing.

The downside of subscription-based software compared to licensed software is that the user can get locked out of the software if an outage occurs. This vulnerability was recently observed with Microsoft's latest Office 365 platform. Millions of users across the globe were locked out of their Microsoft Office, Outlook and Microsoft Teams accounts after an outage occurred at 2:25 p.m. PT on Monday, September 28.

Microsoft outage breaks up team communications for millions around the globe, reveals weakness of cloud-dependent software

The outage lasted for hours, knocking out critical communications for work forces across the world. Microsoft wrote that they experienced an authentication outage that blocked users from their Microsoft products (that they pay an annual subscription for.)

This problem exposes the need for local, individualized control over cloud-based apps, and underscores the durability of licensed software and the privacy and sovereignty that comes with having personal control over the software on an individual computer.