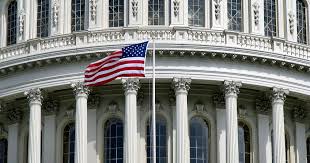 Even deficit hawks are urging a dysfunctional Washington and a chaotic White House to approve another round of badly needed stimulus to the tune of trillions.

"The US federal budget is on an unsustainable path, has been for some time," Federal Reserve Chairman Jerome Powell said this week. But, Powell added, "This is not the time to give priority to those concerns."

However, when the country eventually pulls out of its current health and economic crises, Americans will be left with a debt hangover.

As a share of the economy, the estimated 2020 deficit is more than triple what the annual deficit was in 2019. And it's the highest it has been since just after World War II.