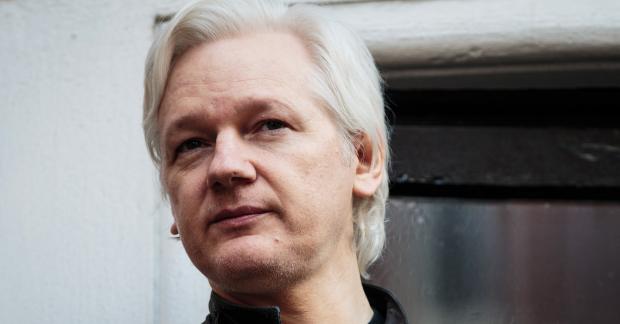 The silence of journalists in Britain and the US over the extradition proceedings against WikiLeaks founder Julian Assange is making them complicit in the criminalisation of newsgathering by the American government.

In an Old Bailey courtroom in London over the past four weeks, lawyers for the US government have sought the extradition of Assange to the US to face 17 charges under the Espionage Act of 1917 and one charge of computer misuse. At the heart of their case is the accusation that in leaking a trove of classified US diplomatic and military cables in 2010, Assange and WikiLeaks endanger the lives of US agents and informants.

One of the many peculiarities in this strange case is that the evidence for any such thing is non-existent. The Pentagon has admitted that it failed to find a single person covertly working for the US who had been killed as a result of the WikiLeaks disclosures. This failure was not for lack of trying: The Pentagon had set up a special military task force, deploying 120 counter-intelligence officers, to find at least one death that could be blamed on Assange and his colleagues but had found nothing.

Other allegations against Assange put forward by the lawyers for the US government are similarly flimsy or demonstrably false, yet he is still in real danger of being sent to a maximum security prison in the US after the court makes its ruling on 4 January. Once there he faces a sentence of up to 175 years and, whatever the length of his incarceration, he is likely to spend it in solitary confinement in a tiny cell.