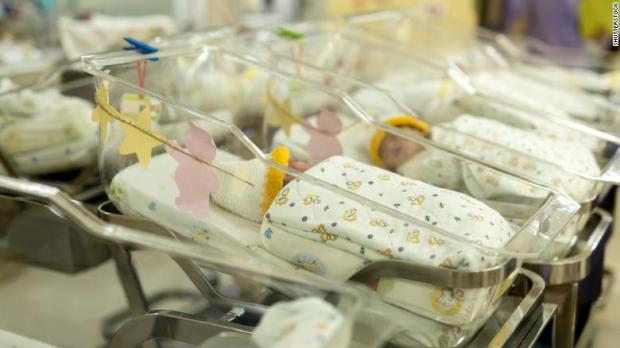 The country's deputy prime minister said the incentive would help reassure people who face financial pressure and are worried about their jobs.

"We have received feedback that Covid-19 has caused some aspiring parents to postpone their parenthood plans," Heng Swee Keat told lawmakers on Monday.

"This is fully understandable, especially when they face uncertainty with their income," he added.

Heng said the payment would help parents with expenses, but he did not confirm how much would be paid out.

Despite a largely successful public health response to the pandemic, Singapore's economy has been thrown into a deep recession.

GDP likely shrank 12.6% in the second quarter compared to the same time the previous year, marking "the steepest drop on record," according to economists.

Singapore has one of the lowest birth rates in the world, a statistic that successive governments have attempted unsuccessfully to reverse.

The fertility rate now stands at just 1.14 births per woman, according to its national statistics body.