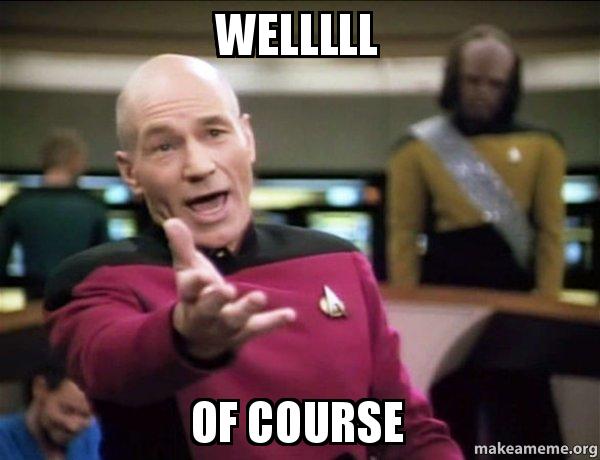 MENLO PARK (CBS SF / CNN) – Facebook announced Tuesday that it will ban all pages, groups and Instagram accounts associated with the conspiracy theory QAnon from its platform.

"Starting today, we'll remove any Facebook Pages, Groups and Instagram accounts representing QAnon, even without violent content," said Facebook spokesperson Andy Stone. "This is an update from August when we began removing Pages, Groups and accounts associated with QAnon when they discussed potential violence."

In a statement, the Menlo Park-based social media giant said the change was prompted by issues that arose after the August crackdown, including QAnon content falsely claiming wildfires on the West Coast were being started by certain groups, which diverted attention of local authorities. Last month, Facebook updated its crackdown amid evidence adherents of QAnon were starting to use child safety hashtags to recruit and organize.

Facebook went on to say that removal of QAnon accounts would take several days, possibly weeks, and are expecting "renewed attempts to evade our detection, both in behavior and content shared on our platform."

The move comes three years after the far-right conspiracy theory began. During those years QAnon adherents have embraced a number of different and often contradictory theories, but the basic false beliefs underlying QAnon are claims about a cabal of politicians and A-list celebrities engaging in child sex abuse, and a "deep state" effort to undermine President Donald Trump. Last year, an FBI office warned that Q adherents were a domestic terrorism threat.