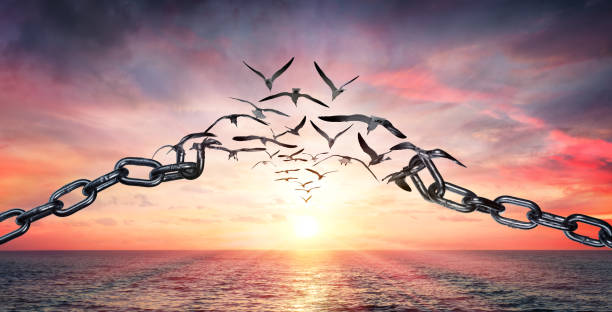 In fact, when I first discovered libertarianism in the 1970s, if all that I had heard or read was libertarians calling for some reform program — school vouchers, Social Security "privatization," health-savings accounts, or whatever — I never would have become a libertarian.

That's because both Trump and Biden and the political parties they represent believe in this dysfunctional way of life. Their fight is simply over who is going to be able manage the welfare-warfare state and benefit from its power and largess.

It is, of course, possible to point out endlessly the faults and failures of welfare-warfare state programs. Both conservatives and liberals are great at this. Whichever group is out of power will write countless op-eds and give innumerable speeches on how the ruling party screwed up this program or that program.