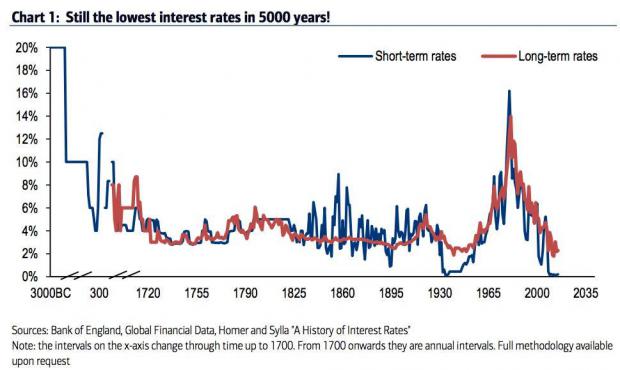 It was the Fed's suppression of borrowing costs, and its predictable willingness to cut short Wall Street's occasional selling squalls, that compromised the U.S. economy's financial integrity.

At age 74, having lived through a number of economic booms and busts as well as having authored numerous books on the history of financial markets, Jim sees the degree of speculation, overvaluation and malinvestment in today's markets as about as bad as it's ever been.

This has resulted in all sorts of unnatural distortions and deformations that are hollowing out our economy and social structure.

Needing income, investors will take imprudent risks to get it. And if 2% invites trouble, zero percent almost demands it.

Not only do 0% interest rates act as "molasses" on growth by gumming the system up with zombie institutions and toxic malinvestment, but it imperils the social good.