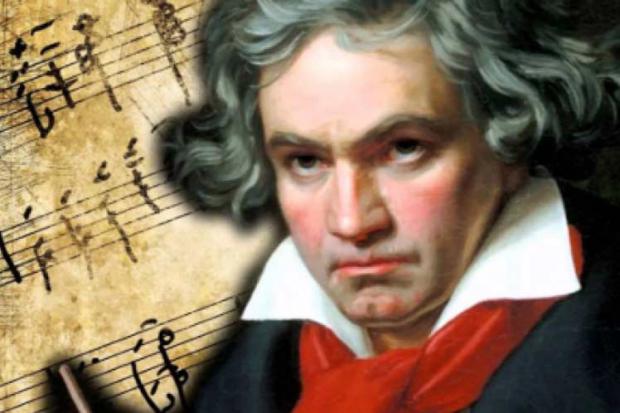 Here's our Friday roll-up of the most ridiculous stories from around the world that are threats to your liberty, risks to your prosperity… and on occasion, inspiring poetic justice.

Beethoven is a symbol of "exclusion and elitism"
The woke mob is attempting to cancel one of the most famous pieces of music in history – Beethoven's Fifth Symphony.

Their aim? To thwart "wealthy white men who embraced Beethoven and turned his symphony into a symbol of their superiority and importance."

Prior to Beethoven in the mid 1700s, lower class Europeans would regularly attend symphonies. And they were apparently quite a rowdy bunch– hooting and hollering all throughout the performance, like a modern day rock concert.

Around the time that Beethoven rose to prominence in the early 1800s, however, the lower classes were excluded from attending symphonies because they didn't keep quiet and applaud at the appropriate time.

So today's woke mob believes that by playing or enjoying Beethoven's Fifth, you are glorifying the exclusion of poor people, and by extension, women and minorities.