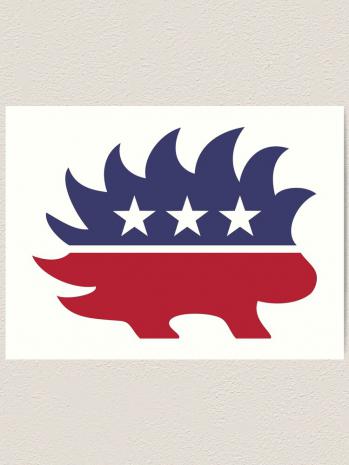 Included among such reform proposals are things like Social Security "privatization," school vouchers, health-savings accounts, immigration "reform," and many more.

As I have indicated in previous articles, reform-oriented libertarians have long maintained that these reform proposals are "freedom and free enterprise." Of course, that's simply not true. Libertarianism — or genuine liberty — necessarily requires the elimination of infringements on liberty, not their reform. Reform leaves the infringements intact, albeit in some modified or reformed fashion.

By and large, the reform idea began being introduced into the libertarian movement by disenchanted conservatives who began leaving the conservative movement and entering the libertarian movement. They prevailed on many libertarians to abandon the radical nature of genuine liberty and instead settle for a warmed over, reformed version of the welfare-warfare state. Their argument was that in that way, libertarians could become more acceptable to the mainstream press and mainstream Americans.

It was a sham argument, but a lot of libertarians fell for it. Again, libertarianism, or genuine liberty, necessarily entails the removal of infringements on liberty, which means making the case for removal to others. Making the case for reform doesn't cause people to think about what freedom really means and what it really entails. As reforms are adopted, they simply remain in place or, more often than not, simply lead to more reforms, not liberty.