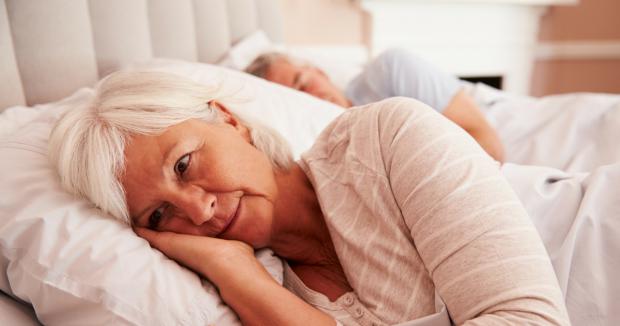 The research, based on studying autopsied brain tissue, shows how the toxic protein aggregations commonly associated with Alzheimer's seem to start and spread in the same way in the brains of patients with sleep apnea.

"We know that if you have sleep apnea in mid-life, you're more likely to develop Alzheimer's when you're older, and if you have Alzheimer's you are more likely to have sleep apnea than other people your age," explains Stephen Robinson, lead investigator on the new research. "The connection is there but untangling the causes and biological mechanisms remains a huge challenge."

A large number of PET imaging studies have found sleep apnea does seem to correlate with higher levels of the toxic proteins in the brain commonly associated with Alzheimer's disease. This new research offers a granular insight into how similar these Alzheimer's-like pathologies are in older subjects with sleep apnea.

The study analyzed post-mortem brain tissue from over 30 subjects with an average age of 67 and clinically verified obstructive sleep apnea. At time of death none of the subjects were displaying clinical signs of cognitive decline or dementia.

The focus of the analysis was on the hippocampus and the brainstem, two regions known to present some of the earliest pathogenic signs of Alzheimer's. The researchers were looking for signs of the two primary pathological indicators of Alzheimer's – amyloid plaques and neurofibrillary tau tangles.