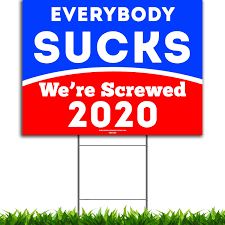 Last night's "Presidential Debate" showed us the glaring difference between the aims of the Democratic versus the Republican Party's offerings in Election 2020.

For the very first time during the 2020 election process the American Public got to see those glaring comparisons – for, for the first time Democratic candidate Joe Biden was yanked out of his basement bunker and forced to face tough questions about where he, and the so-called Democratic Party actually stand on issues important to America.

It was very justified – But It was hard to watch.  President Trump was brutal and ruthless – just what America needed to see – the simple fact that Biden's campaign offering, which has been kept a TOTAL SECRET so far, REALLY IS a socialist/communist takeover of the American ideology.   It is, and would be, without doubt, the end of "America," in favor of globalist interests.

Joe Biden looked, and sounded, to me like he was "on something."