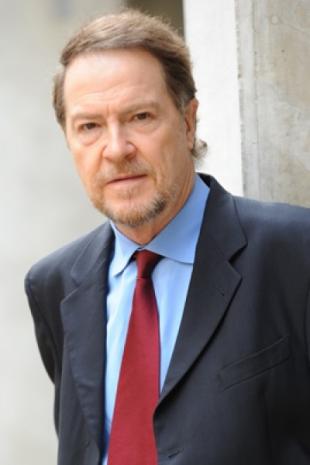 "Free election of masters does not abolish the masters or the slaves." ? Herbert Marcuse

Republicans and Democrats alike fear that the other party will attempt to hijack this election.

President Trump is convinced that mail-in ballots are a scam except in Florida, where it's safe to vote by mail because of its "great Republican governor."

The FBI is worried about foreign hackers continuing to target and exploit vulnerabilities in the nation's electoral system, sowing distrust about the parties, the process and the outcome.

I, on the other hand, am not overly worried: after all, the voting booths have already been hijacked by a political elite comprised of Republicans and Democrats who are determined to retain power at all costs.

The outcome is a foregone conclusion: the Deep State will win and "we the people" will lose.

The damage has already been done.

The Department of Homeland Security (DHS), which has been tasked with helping to "secure" the elections and protect the nation against cyberattacks, is not exactly an agency known for its adherence to freedom principles.

After all, this is the agency largely responsible for turning the American republic into a police state. Since its creation, the DHS has ushered in the domestic use of surveillance drones, expanded the reach of fusion centers, stockpiled an alarming amount of ammunition (including hollow point bullets), urged Americans to become snitches through a "see something, say something" campaign, overseen the fumbling antics of TSA agents everywhere, militarized the nation's police, spied on activists and veterans, distributed license plate readers and cell phone trackers to law enforcement agencies, contracted to build detention camps, carried out military drills and lockdowns in American cities, conducted virtual strip searches of airline passengers, established Constitution-free border zones, funded city-wide surveillance cameras, and undermined the Fourth Amendment at every turn.

So, no, I'm not losing a night's sleep over the thought that this election might by any more rigged than it already is.