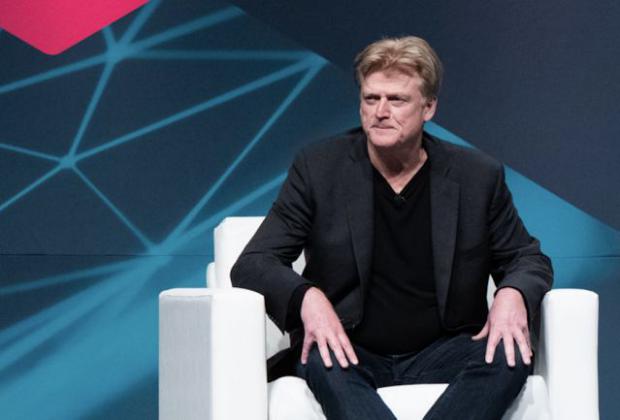 The suit had been challenged by defendants as "meritless" when they called for its dismissal in May.

Plaintiffs accused Overstock of fraudulently pumping its stock with misleading financial projections and by promising to issue a digital dividend to shareholders via its tZERO subsidiary, an alternative trading system for digital securities.

That digital security's originally planned six-month lockup would have put the squeeze on short sellers unable to cover their positions. In their original filing in U.S. District Court, plaintiffs called it a "secret plot" by Byrne to exact "revenge" on short sellers

But if the plot was one for revenge, then it was hardly a secret: Judge Kimball said the digital dividend's "broad media coverage" undercuts plaintiff's claims that Byrne or Overstock "deceived anyone," according to Law360.

While Byrne's very public hatred of short sellers is rivaled perhaps only by Tesla's Elon Musk, Judge Kimball said that's neither here nor there because Overstock had a "legitimate business purpose" for issuing its digital security.

"Overstock was trying to transition from being a traditional online retailer to a blockchain technology business. The dividend was a creative way to strengthen that transition," Judge Kimball said.