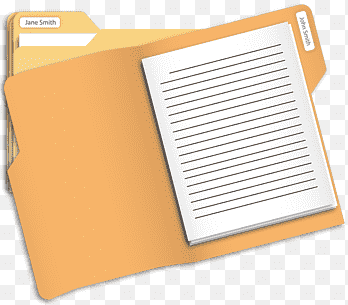 So much for that myth, as President Trump can now attest. The New York Times somehow secured a copy of Trump's income tax returns and is excitedly telling the world what they contain.

One thing is for sure: If the president of the United States can't keep his income tax returns private, no one else can either.

From the very start of Trump's quest for the presidency, the mainstream press has been obsessed with getting its hands on his tax returns. And from the very start, Trump refused to disclose them, which he has every right to do.

Trump took the position that his tax returns were none of anyone's business. And he was right. HIs tax returns fell within his right of personal privacy. If people chose not to vote for him because of his refusal to disclose his tax returns, so be it. That would be their right. But that possibility didn't abrogate Trump's right of privacy.

Obviously, Trump's position did not prevent him from winning the presidency. HIs tax returns were just not that important to millions of people who voted for him.

The New York Times' decision to disclose Trump's income tax returns reminds us of what a horrific disaster the adoption of the federal income tax was. Just think: For more than 125 years, Americans lived without a federal income tax. Everyone was free to keep everything he earned and decide for himself what to do with it.