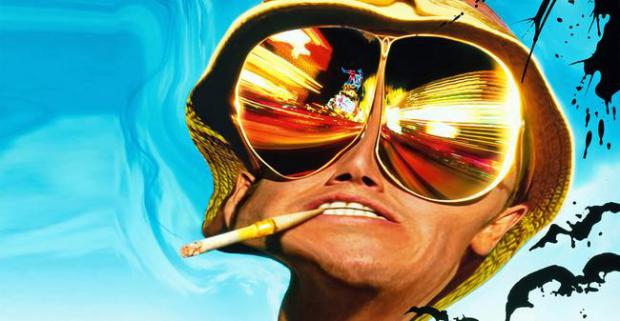 ...a cinematic achievement one does not so much feel one has watched as been forced to snort off the screen at gunpoint. In other words, the climax of the US presidential election is upon us. Of course, there is a better Hunter S. Thompson novel to capture the bad trip that is 2020: 'Fear and Loathing on the Campaign Trail '72', which McGovern's campaign manager himself said represented "the least factual, most accurate account" of the election. Indeed, once again we live in times where we are both lacking facts and yet see total accuracy; or we have the facts and lack the accuracy.

So where do we stand this morning after just one weekend of US news? President Trump nominated Amy Coney Barret (ACB) to replace the sadly-departed Ruth Bader Ginsburg (RBG) on the Supreme Court. This appears to be achievable before the election day provided Trump does not lose more than three Republican senators along the way. Everyone hum along: "ACB; Easy as 1,2,3; Unless you lose Mitt Rom-ney; Mur-kow-ski; and then in November, McSally." Naturally, this drama --not another fiscal stimulus package-- now preoccupies Washington DC, despite the desperate need for one according to every Fed speaker.

Trump used Twitter to challenge Joe Biden to a drug test either before or after the looming presidential debate tomorrow night, which he would also take too, in order to remove any suspicions that either candidate is taking performance-enhancers. Which underlines just how far 2020 is into Hunter S Thompson territory. Indeed, the journalist who best captures his tone to me today (albeit in a sober sense), Matt Taibbi, replied on Twitter: "Drugs should be administered to both candidates in equal doses, live and before opening statements, by someone with expertise – like the road manager of a metal band." Who wouldn't pay to see that show? And would the answers we get make any less sense for the scale of problems we all face?