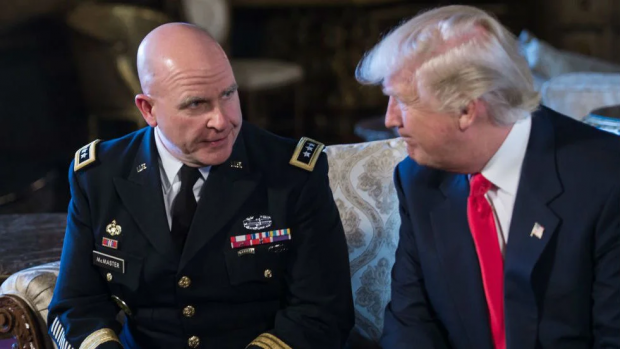 Former White House national security adviser H.R. McMaster asserted that the military will not involve itself in a potential transfer of power in 2021, calling the idea "irresponsible".

On Sunday during an interview on MSNBC's "Meet The Press", McMaster outright rejected host Chuck Todd's suggestion that the military may get involved in the election.

"The military will have no role in a transition. In fact, to even talk about it, I think is irresponsible," McMaster said.

TODAY: Former National Security Adviser H.R. McMaster says "the military will have no role in a transition" after the 2020 election. #MTP #IfItsSunday@LTGHRMcMaster: "Even talk about it, I think, is irresponsible." pic.twitter.com/WlEmvjKh52

"If you detect some reticence on the part of senior military leaders or people in the Pentagon to talk about it, it's because it shouldn't even be a topic for discussion."

"Our Founders were very concerned about this," he added.

McMaster's comments echo remarks made by Chairman of the Joint Chief's of Staff Gen. Mark Milley, who said last month that the military would play "no role" in removing Trump from office if he loses the election.