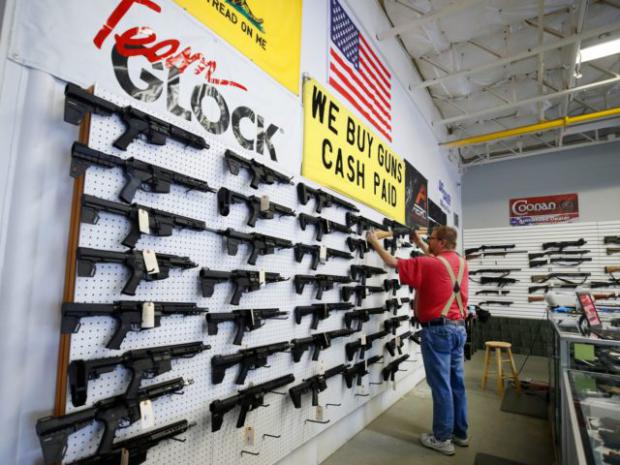 Fox News reports the Cook Political Report lists "Arizona, Florida, Michigan, Pennsylvania and Wisconsin as toss-ups" in the coming election. They also indicate New Hampshire and North Carolina can be considered toss-ups too.

Here is the kicker: There is a 77.9 percent surge in "gun sales growth" for those seven states.

This news is on top of National Shooting Sports Foundation's findings ammunition sales surged 139 percent nationally during the first six months of 2020. And the surge in swing state gun sales comes as 2020 witnesses eight consecutive months of record background checks for gun sales.

What do these surging background checks, gun sales, and ammunition sales, indicate for the November elections, particularly where they are seen in swing states?