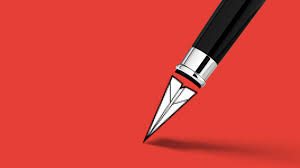 Context: Many of those writers, working with new technology companies like Substack, TinyLetter, Lede, or Ghost, have made the transition amid the pandemic.

The pandemic strained the finances of traditional newsrooms and publications and sent most journalists to work from home.

"I think many people in the journalism world saw how quickly their business fortunes can change during COVID and decided they would rather run their own business as opposed to be dependent on another businesses' ebbs and flows," says Alex Kantrowitz, former Buzzfeed reporter turned author of the Big Technology newsletter on Substack.

Driving the news: Several prominent businesses and technology or political journalists have left their news companies to launch their own newsletters, including: