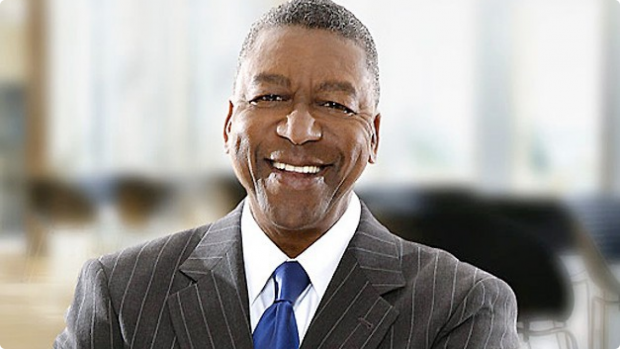 That's what it will take, he insists, for whites in this country to make amends to blacks for enslaving them in bygone centuries. Only a transfer of wealth of this magnitude would "cause America to live up to the concept and the notion that this nation was born on the idea of American exceptionalism," he told CNBC's "Squawk Box" on June 1.

What reparations have to do with "American exceptionalism," that oft-abused term, is not at all clear. What is clear is that in recent years, demands for reparations to the descendants of enslaved blacks have escalated alarmingly and, for the first time, with some prospect of success.

Living American whites, of course, were not around centuries ago to extract slave labor from blacks—or, for that matter, from the many whites who were slaves or indentured servants during our colonial era. But reparations enthusiasts have a retort: All of today's white wealth on some level is an inheritance of racial oppression. Even "good" whites must recognize their complicity in crime and atone by accepting enforced restitution.

In the world of academia, this ostensibly unearned wealth is called white-skin privilege. In the world of law, it is called unjust enrichment. A number of years ago, University of Hawaii law professor and critical race theorist Mari Matsuda revealed the leveling instinct of this shaming campaign. "Members of the dominant class continue to benefit from the wrongs of the past and the presumptions of inferiority imposed upon victims," she wrote. "They may decry this legacy, and harbor no racist thoughts of their own, but they cannot avoid their privileged status."