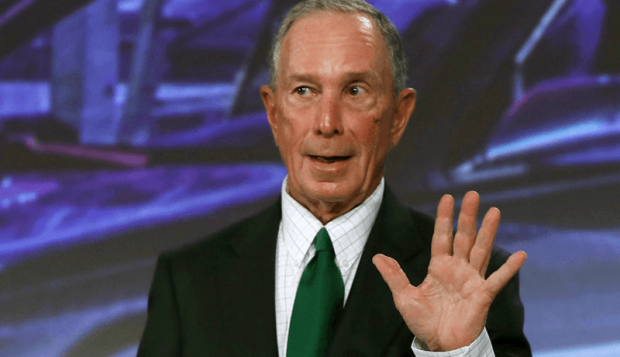 The money will go towards a program organized by the Florida Rights Restoration Coalition. By state law, former prisoners who are already registered to vote in Florida are barred from participating in the election if they have outstanding legal debts to the state, according to the Washington Post.

Bloomberg has raised money from both individuals and foundations, according to his advisers. The billionaire views the donations as a more cost-effective way of adding Democratic voters in Florida than investing money to persuade non-felons to change their vote, according to a memo.

"We have identified a significant vote share that requires a nominal investment," it reads. "The data shows that in Florida, Black voters are a unique universe unlike any other voting bloc, where the Democratic support rate tends to be 90%-95%."

The memo also notes that Biden is currently polling worse among Cuban American voters than Hillary Clinton did in 2016, while other Hispanic groups are in favor of Biden by a margin of 3 to 1.

#BREAKING: I'm calling on the Florida Attorney General to launch an investigation into @MikeBloomberg for potentially engaging in bribery and vote buying in the state of Florida. pic.twitter.com/2pAjZlAwSh