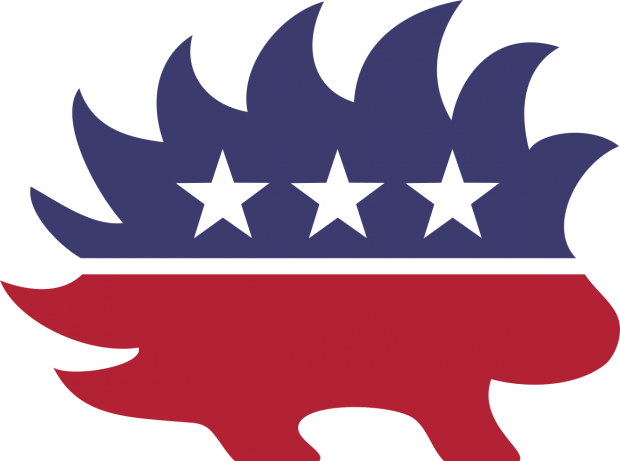 If you have any doubts about this assertion, just take a close look at all the libertarian books that have been published in the last five years. Or watch the speeches and interviews that libertarians deliver. Or the many libertarian articles, both on the Internet and the mainstream press.

You will notice that virtually none of them ever call for dismantling the Pentagon, the military-industrial complex, the CIA, and the NSA, all of which are the principal components of America's national-security state.

Oh sure, they'll call for ending America's "endless wars." They will wax eloquent about the horrible consequences of foreign interventionism. They call for "bringing the troops home," just as some conservatives and progressives do.

But they never call for discharging those troops when those endless wars are ended and those troops are brought home. They want them to remain on active duty here in the United States. They express no objection to a massive well-armed garrison state here at home. Indeed, when was the last time you read any article written by a libertarian or heard a speech by a libertarian calling for the closure of domestic military bases?

2 Comments in Response to Why Don't Libertarians Call for Restoring a Republic?

Well noted. One might also look at leftist or other books in the same period. Of course Noam Chomsky and Paul Craig Roberts are still cranking away as irrelevant as ever. But the antiwar left is...GONE. IT AIN'T THERE NO MORE. There's not even a remote scent of international awareness in BLM, it's not on the agenda. My hypothesis as a lifelong antiwar activist is that we lost, period. It turns out that Americans are spastically happy to be part of the greatest global military empire in history. 50+ years of complete failure has taught us the meaning of futility. It ends when it ends. Historically in flames.

Libertarians would allow people to be free to choose the republic/non-republic that they choose. --- Libertarians don’t even realize the strength that they individually have, and have thousands of times more as a group. This strength is in the courts. --- Back in the ‘90s, there was a group led by Frank Gadola who practiced law. Some of them drove cars without licensing, all legal, if you recognize who you are. There was strength in their group, even though they had it only half right. Consider https://marcstevens.net/. --- If you want the rest of the strength, listen to these tapes, and teach and use them in groups - https://www.youtube.com/c/CraigLynch/videos.