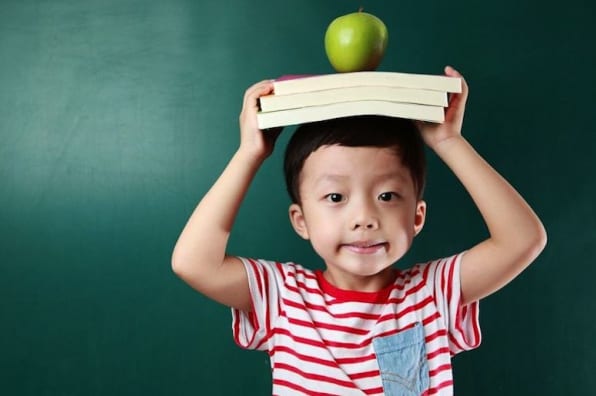 China has admitted a slump in the birth rate in the province of Xinjiang where Uighur Muslim women are allegedly sterilised in detention camps.

Beijing has previously insisted that Xinjiang's population is growing in order to rebut claims of genocide against the Uighurs.

But Uighurs say they are rounded up for having too many children and that women are forced to have abortions and contraceptive implants in what critics say is a drive to reduce the Muslim population.

Now, the Communist Party government in Xinjiang has admitted to CNN that the birth rate dropped by a third from 2017 to 2018.

Communist officials said the falling birth rate was caused by 'the comprehensive implementation of the family planning policy'.

They said births in Xinjiang had fallen by 120,000 in the space of a year but claimed that people had complied with the family planning rules voluntarily.