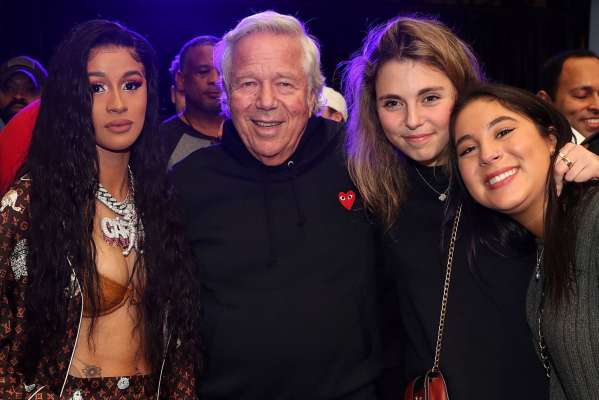 Florida prosecutors say they will not appeal a court's decision blocking video that allegedly shows New England Patriots owner Robert Kraft paying for massage parlor sex, making it likely the charges against him will be dropped.

Last month, the Florida 4th District Court of Appeal found that police in Jupiter, Florida,  violated the rights of Kraft and others when they secretly installed video cameras inside massage rooms at the Orchids of Asia Day Spa in early 2019.

The court then blocked use of the video footage at trial.

If the state challenged the decision to the Florida Supreme Court and lost, it could have 'broader, negative implications' on future law enforcement investigations beyond the Kraft case, the Florida Attorney General´s Office said on Monday.

'Based on that analysis ... the decision was made not to seek further discretionary review,' attorney general spokeswoman Kylie Mason said in an email to The Associated Press.

'These attorneys determined that review was unlikely and raised concerns that a decision by the Florida Supreme Court against the State on these case facts could have broader, negative implications beyond the limited facts of this case, which could affect law enforcement efforts in the future.'

The state's decision means the charges against Kraft and about 20 other men will likely be dismissed.

The recordings, which have not been made public, are the only known potential evidence that the men paid for sex.