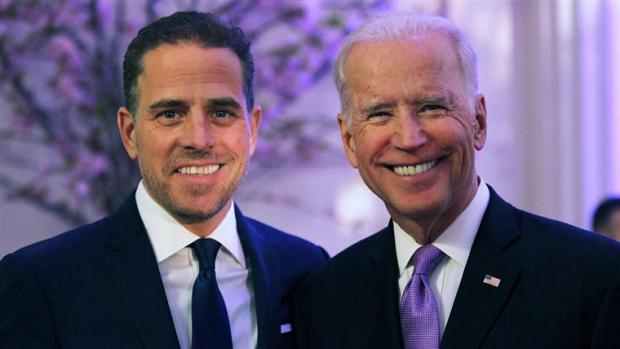 In the lead-up to the November election political investigator and author Peter Schweizer, who currently heads the Florida-based Government Accountability Institute, has unveiled a bombshell exposé presenting damning evidence of Hunter and his father Joe Biden's shady and hidden financial dealings with China.

"It's a relationship that grew while Joe Biden was vice president of the United States and shortly after he was appointed the point person on U.S. policy towards China," Schweizer, who narratives the film, described upon the documentary's release earlier this month. "This new firm started making investment deals that would serve the strategic interests of the Chinese military."

"It's the story of the second most powerful man in the world at the time and how his family was striking deals with America's chief rival on the global stage, the People's Republic of China," he added.