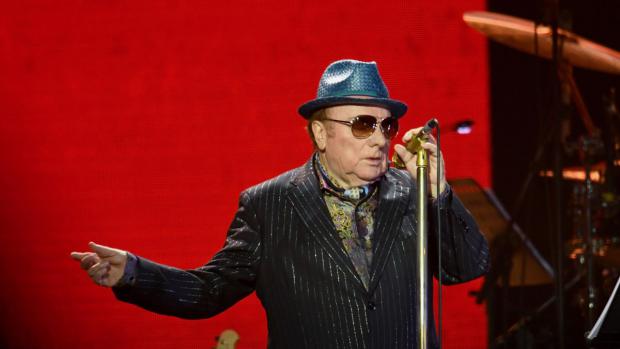 He will release the new tracks -- named "Born To Be Free", "As I Walked Out", and "No More Lockdown" -- at two-week intervals from September 25.

"Morrison makes it clear in his new songs how unhappy he is with the way the government has taken away personal freedoms," a statement said on his website announcing the releases.

In one of the trio of records, the musician sings: "No more government overreach / No more fascist bullies / Disturbing our peace."

In another, he sings: "No more taking of our freedom / And our God given rights / Pretending it's for our safety / When it's really to enslave."

Born To Be Free will be released on Friday September 25

As I Walked Out will be released on Friday October 9

No More Lockdown will be released on Friday October 23

Here is a Van Morrison classic: