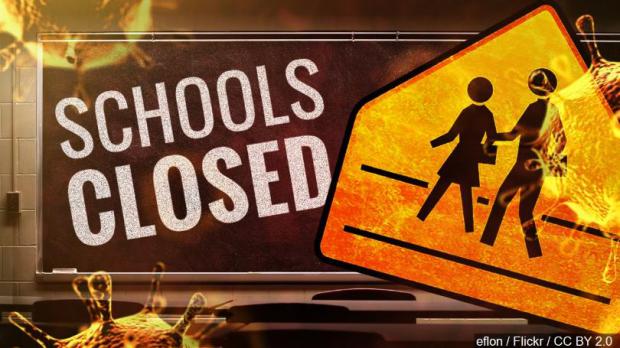 An outraged New York City principal is calling for Mayor Bill de Blasio and the head of the department of education to be fired over the decision to delay in-person classes yet again just three days before they were set to resume.

The principal, who asked to remain anonymous for fear of retribution by de Blasio and NYC Schools Chancellor Richard Carranza, spoke to DailyMail.com on Thursday after the mayor announced that the nation's largest public school district would not welcome all of its one million students back on September 21 as previously planned.

Instead, the district will bring students back on a rolling basis, with preschools reopening next week, followed by kindergarten to fifth-grade schools on September 29, and then middle and high schools on October 1.

The last-minute shift to a phased return sparked renewed fury and confusion among parents and school administrators already frustrated by de Blasio's repeated flip-flops on the reopening.

The principal told DailyMail.com that they were especially shocked because they were not given a heads up about the change and heard about it with everyone else on the news.

'Governor [Andrew] Cuomo needs to step up and fire Mayor de Blasio and Chancellor Carranza. They should be led out in handcuffs for what they have done,' the principal said.

'They have failed our students and teachers by what they have done. They do not listen to what the schools need. They don't consult us. It is a dictatorship.