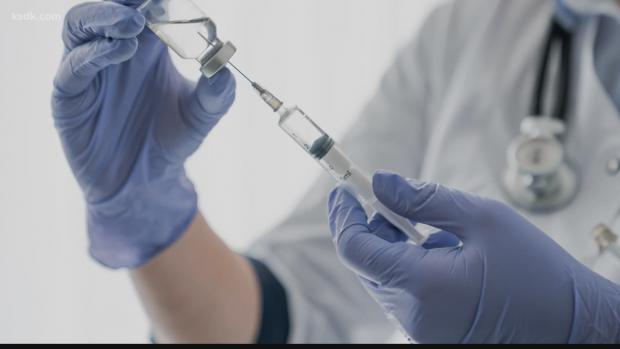 The Trump administration plans to start shipping coronavirus vaccines within 24 hours of approval from regulators, the government announced Wednesday in its 'playbook' to make vaccines for COVID-19 available for free to all Americans as early as January.

In accompanying testimony before a Senate committee, Centers for Disease Control and Prevention (CDC) director Dr Robert Redfield said a vaccine likely won't be available to the public until spring or summer of 2021.

No companies have completed testing for their coronavirus vaccines or gotten Food and Drug Administration (FDA) approval for them.

Yet Trump has continued to insist that a vaccine will be ready in a matter of weeks - ahead of Election Day on November 3.

Senator Jeff Merkley, a Democrat from Oregon, accused the CDC of being politically motivated.

'It escapes no one's perspective that you're deliberately laying [plans to have states start administering vaccines] two days before the election,' Merkley said, asking Dr Redfield who in the White House had asked him to do so.

When Redfield answered that 'no one' had, Merkley hit back that he was 'influencing the election,' asking 'what happened to science driving decisions' and said that the improbable vaccine timeline 'undermines [the CDC's] credibility.'

In a report to Congress and an accompanying 'playbook' for states and localities, federal health agencies and the Defense Department sketched out complex plans for a vaccination campaign to begin gradually in January or possibly later this year, eventually ramping up to reach any American who wants a shot.

Vaccines will be available to anyone, regardless of whether or not they have health insurance.

This is OUT of CONTROL!