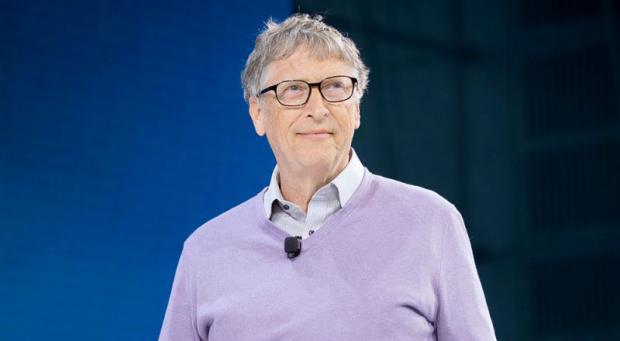 And he doesn't trust the Centers for Disease Control and Protection either. Both, in his view, are casualties of a presidency that has downplayed or dismissed science and medicine in the pursuit of political gain. One recent example came when FDA Commissioner Stephen Hahn, speaking at one of President Donald Trump's news conferences, exaggerated the benefit of blood plasma as a treatment for Covid-19, then backtracked the following day.

"We saw with the completely bungled plasma statements that when you start pressuring people to say optimistic things, they go completely off the rails. The FDA lost a lot of credibility there," Gates, the billionaire philanthropist, said in an interview on Bloomberg Television.

"Historically, just like the CDC was viewed as the best in the world, the FDA had that same reputation as a top-notch regulator," Gates said. "But there's been some cracks with some of the things they've said at the commissioner level."