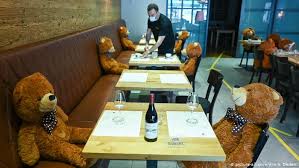 Authored by Jeffrey Tucker via The American Institute for Economic Research,

Just when the fear starts to subside, and growing public skepticism seems to push governors into opening, something predictable happens. The entire apparatus of mass media hops on some new, super-scary headline designed to instill more Coronaphobia and extend the lockdowns yet again. 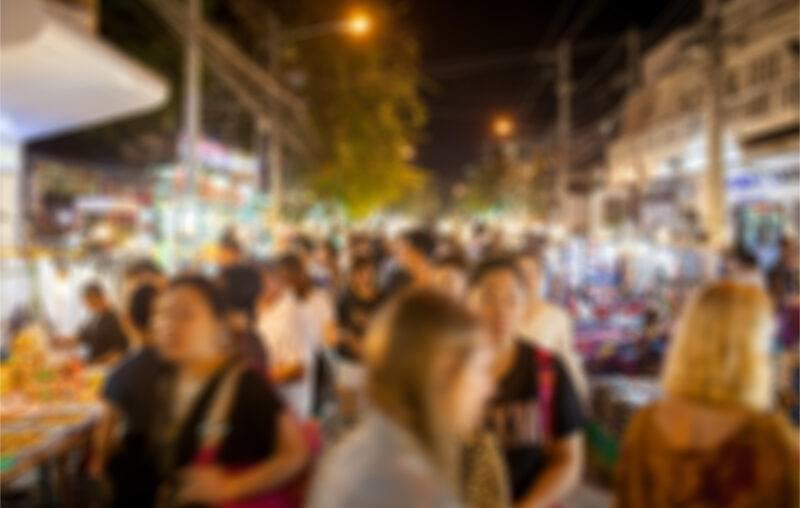 It's a cycle that never stops. It comes back again and again.

A great example occurred this weekend. A poll appeared on Friday from the Kaiser Family Foundation. It showed that confidence in Anthony Fauci is evaporating along with support for lockdowns and mandatory Covid vaccines.

The news barely made the headlines, and very quickly this was overshadowed by a scary new claim: restaurants will give you Covid!

It's tailor-made for the mainstream press. The study is from the CDC, which means: credible. And the thesis is easily digestible: those who test positive for Covid are twice as likely as those who tested negative to have eaten at a restaurant.

"Eating and drinking on-site at locations that offer such options might be important risk factors associated with SARS-CoV-2 infection," the study says.

After six months of this Corona Kabuki dance, driven by alarmist media and imposed by wacko, power-abusing governors and mayors, I've become rather cynical about the whole enterprise, so I mostly ignore the latest nonsense.

In this case, however, I decided to take a closer look simply because so many millions of owners, workers, and customers have been treated so brutally in the "War on Restaurants."

It turns out, of course, that this is not what the study said. What's more interesting is to consider exactly what's going on here. The study was based on interviews with 314 people who had been tested of their own volition. It included 154 patients with positive test results and 160 control participants with negative test results.

The interviews took place two weeks following the tests, and they concerned life activities two weeks prior to getting the test.