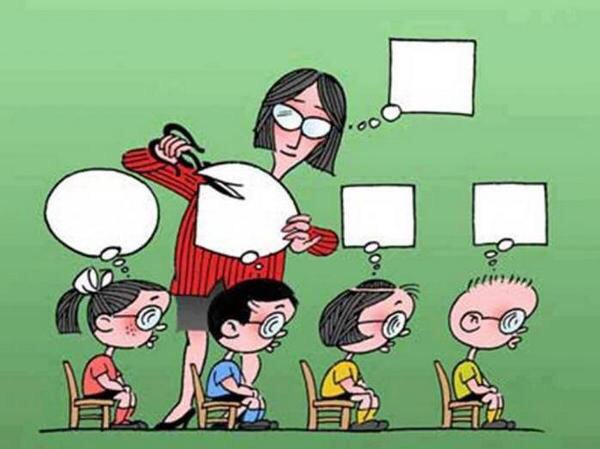 Chances are they caught this belief from our public school systems. If you live in California, it's right in your face. Some are calling it out.

We've talked about why homeschooling is an excellent choice from an academic, independence, and character-building standpoint in previous articles. In this discussion, we'll talk about protecting your children from indoctrination.

Distance learning is starting to show some of the cracks with schooling.

Reports are starting to surface of parents uncomfortable with the political patina of their children's online classrooms. Police visited one family because a boy's BB gun was visible behind him in an online classroom session, and the teacher reported the "gun" to the police.

Another teacher caught a glimpse of a 12-year old's Nerf gun, and instead of asking him or the parents about it, she reported it to the sheriff.  The child was accidentally suspended for a week for having a toy gun at home during a Zoom class!

One teacher expressed that he has to be more careful with his words now that parents can listen to online class sessions. Some school districts have gone so far as to ask parents to sign a disclaimer that they will not watch class sessions with their children to protect other children's privacy in the online classroom.

Could it be that teachers, their unions, and school administrations are concerned about being exposed as rhetoric spreaders in the classroom?