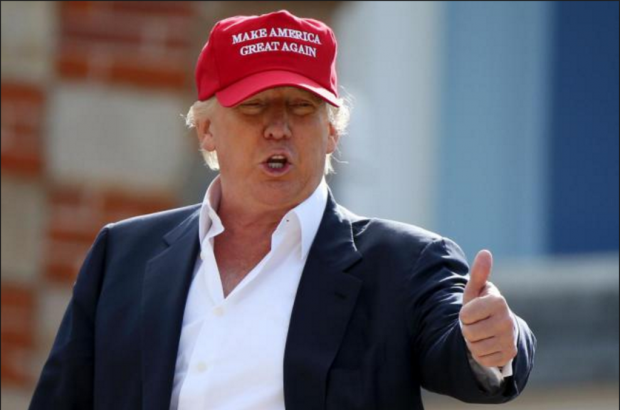 I suggested that the cutting of this "Gordian Knot of entanglements" was difficult, even impossible, to accomplish from his end and that he understood that the cutting could only come from the other side. I followed up with another look the next March. I now look at my hypothesis as Trump's first term comes to an end.

While we are no closer to knowing whether this is indeed Trump's strategy or an unintended consequence of his behaviour, it is clear that the "Gordian knot of U.S. imperial entanglements" is under great strain.

There are four demands the Trump Administration makes of its allies – Huawei, Iran, Nord Stream 2 and defence spending – and all four converge on Germany. Germany is one of the most important American allies; it is probably the second-most important NATO member; it is the economic engine of the European Union. Should it truly defy Washington on these issues, there would be fundamental damage to the U.S. imperium. (And, if George Friedman is correct in stating that preventing a Germany-Russia coalition is the "primordial interest" of the USA, the damage could be greater still.) And yet that is what we are looking at: on several issues Berlin is defying Washington.

Washington is determined to knock Huawei, the Chinese telecommunications company, out of the running for 5G networks even though, by most accounts, it is the clear technological leader. In March Berlin was told that Washington "wouldn't be able to keep intelligence and other information sharing at their current level" if Chinese companies participated in the country's 5G network. As of now, Berlin has not decided one way or the other (September is apparently the decision point). London, on the other hand, which had agreed to let Huawei in, reversed its decision, it is reported, when Trump threatened to cut intelligence and trade. So one can imagine what pressures are being brought on Berlin.