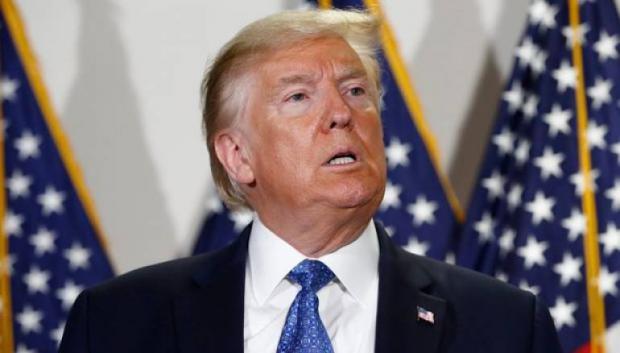 The president said he intends to nominate William Ruger, a Naval reserve officer and think-tank senior researcher to represent America in Afghanistan.

He has held academic positions at Texas State University and the University of Texas at Austin.

The announcement comes ahead of the 19th anniversary of the Sept. 11 terrorist attacks, the deadliest attack on U.S. soil in American history, and as the president seeks to draw down American forces in Afghanistan that were first sent to the region in response to the attacks.

Ruger is a supporter of Trump's push to "end endless wars," saying in a statement last year that while the U.S. invasion of Afghanistan in 2001 was "necessary and just" to punish the Taliban government for supporting Al Qaeda and Osama bin Laden, it is time to remove U.S. troops from the region.

The president's nomination also comes as the Taliban and Afghanistan government are set to begin peace talks next week in Doha, Qatar.

Secretary of State Mike Pompeo on Thursday welcomed the negotiations, calling it an "opportunity" that "must not be squandered."