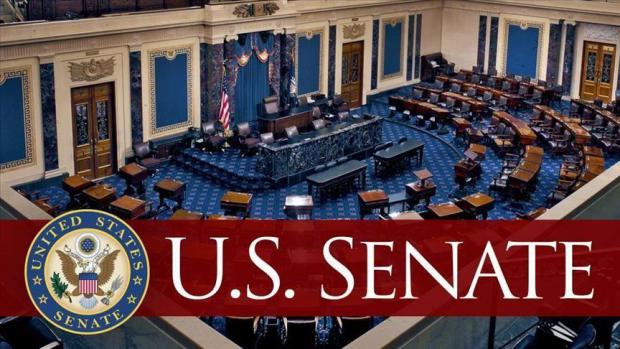 The contest for control of the Senate may have even larger implications for markets and the investment community. Tax policy, judicial and executive branch confirmations, and the future of the Senate rules on Cloture (the only procedure by which the Senate can vote to place a time limit on consideration of a bill or other matter, and thereby overcome a filibuster) are all up for grabs.

Based on our conversations with campaigns and pollsters, we wanted to share our current views on the state of the various Senate races.

We believe that there is a very real chance that we will not know which party controls the Senate until January 5th. That is the date of the Georgia special election runoff should no candidate get more than 50% of the vote. Given that there are 21 candidates running in Georgia for the seat, it is very unlikely that any candidate will garner more than 50% of the vote. Moreover, as control of the Senate may come down to just one seat, all eyes may be on Georgia this winter. Following is how we could get there.

There are currently 53 Republican Senators and 47 Senators who caucus Democratic (including Bernie Sanders and Angus King who are registered Independents but caucus with the Democrats).

Alabama's Democratic Senator Doug Jones, who won in a special election to fill the seat vacated by Jeff Sessions, is unlikely to be re-elected. The 2020 Republican Senate candidate is more mainstream than the controversial Roy Moore and it is expected that the GOP will take back this seat.