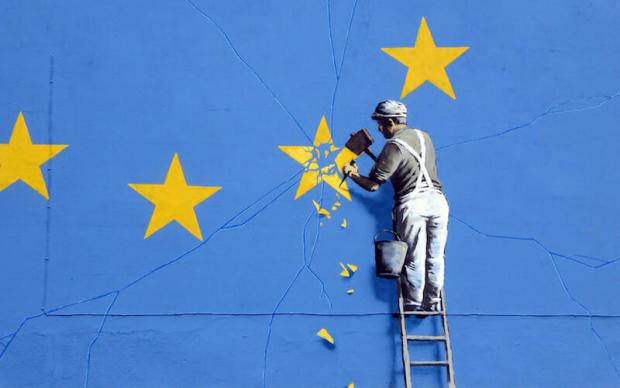 On July 21 European leaders agreed on what they called a "historic" deal. It was nothing more than a multitrillion euro stimulus package. However, it is more probable that the "recovery fund" will delay any chance of a much-needed economic restructuring taking place. What it will do is waste scarce resources and capital while setting Europe up for another financial and debt crisis. Another even more important issue is the dangerous path toward political centralization the EU is heading down as a result of the crisis. The European Parliament is very much dominated by pro-centralization forces and contains few individuals who defend the principles of decentralization and economic freedom while seeing with great concern the ever growing power of Brussels.

Has the social democratic project for the EU prevailed?

Even before the signing of the Treaty of Rome in 1957, which created the core institution that later became the EU, there have been tensions between the two paths that a European union should take. The tension is between the classical liberal vision and the social democratic vision. The liberal vision puts its primary focus on defending individual freedom and respecting property rights while promoting a European free trade zone with a robust free market. The treaty of Rome was a major victory for the liberals, as it was built on two basic principles: freedom of movement and the free circulation of goods, services, and financial capital. In short, the treaty aimed at the restoration of rights and values that had been lost during the early twentieth century as nationalism and socialism prevailed in the European Continent.