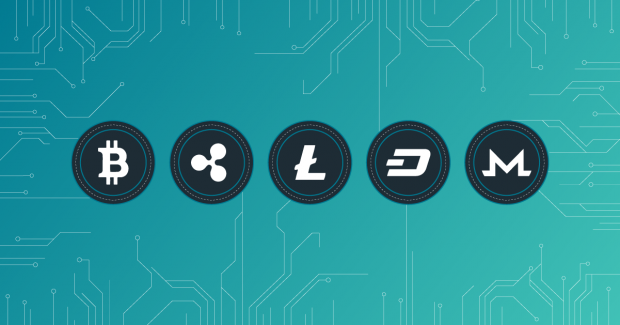 The impact of cryptocurrency on libertarianism has been profound, especially among the younger generation. To many, the appeal is a mystery because they view crypto as a scam or a delusion of the madding crowd. Austrian economists invoke the Misesian Regression Theorem that claims any valid medium of exchange has to have a previous use-value as something else; gold is the standard example. To them, crypto was manufactured out of thin air, which means it has no prior use-value and cannot be valid money.

As a crypto zealot, I disagree. Quite apart from who is correct, however, an important issue should be discussed. Why does crypto elicit a passionate commitment from so many bright libertarians who see it as a fresh path to freedom? The idea of a free-market currency is nothing new, certainly. So what does crypto offer that makes its champions believe it is so different? The answer lies in the underlying ideas from which the original Bitcoin emerged. It is important to discuss them for two reasons. Without understanding the dynamic, more traditional libertarians could easily fall out of touch with a fast-evolving movement. And the misunderstanding causes an unnecessary divide instead of being simply a difference of approach.

A word of background on crypto is a useful starting point. The first bitcoin that flashed across the blockchain in January 2009 was a proof of principle, and the principle was not how to make a fortune. It consisted of a set of ideas — the actualization of which would allow individuals to be financially independent of states and central banks. Bitcoin's genesis block — the first block in the chain — held an encrypted message from its creator(s) Satoshi Nakamoto: "The Times 03/Jan/2009 Chancellor on brink of second bailout for banks." The London Times headline remains forever embedded in the blockchain as a reminder of why crypto was created — in rebellion against the corrupt partnership of states and central banks which glut themselves on the property of average people.