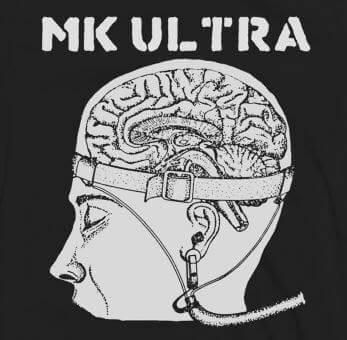 The Central Intelligence Agency (CIA) has a fearsome reputation. The author and executor of countless coups and political assassinations, the CIA is notorious for waterboarding, "extraordinary rendition," regime change, kidnapping, narcotics smuggling, financing of guerrilla wars, and many other unsavory activities around the world, including against Americans, even inside the United States.

But "fearsome" does not mean "flawless." The CIA has failed at least as often as it has succeeded, and sometimes the failures are so flagrant—such as sending thousands of anticommunist guerrilla fighters behind enemy lines in Korea, Eastern Europe, China, and Southeast Asia during the Cold War, where nearly all of them died—that CIA insiders wryly refer to their organization as "Clowns In Action."

Which is it? Is the CIA a dastardly menace or a hotbed of horrible mistakes? If Stephen Kinzer's new book, Poisoner in Chief, is any indication, the answer is both.

A veteran reporter on foreign conflicts such as those in Rwanda, Guatemala, Nicaragua, and Iran, Kinzer is a former New York Times correspondent and, most famously, the author of the 2006 bestseller Overthrow: America's Century of Regime Change from Hawaii to Iraq. In his latest effort he brings his analytical skills to bear on perhaps the most disturbing CIA project of them all: MKULTRA, the top-secret, long-running effort to find a method for controlling the human mind.