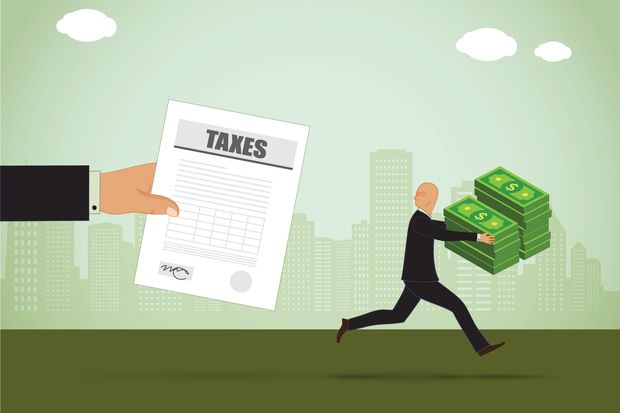 A significant contributor to the 2008 stock market crash was unsustainable debt.

How did we fix the problem? We loaned even more.

Since then Western nations have doubled the national debt levels. The Covid crisis makes it even worse. Governmental rescue programs are on rapid escalation with a huge decline in national fiscal income.  This will have to be financed by either more loans, taxes or a combination thereof. Who or when to pay for it all, is quite unclear, but there will be no escape for taxpayers.  A Wealth Tax (WT) is a recurring hot topic in crises, but a novelty to the UK.

Former US Democrat presidential nominees Elisabeth Warren and Bernie Sanders have already suggested a new Wealth Tax on wealthy Americans.  Joe Biden's tax proposals are predicted to increase taxes for households at every income level and make the federal tax code more progressive, but he has to my knowledge rejected proposals for a Wealth Tax.  On the other hand, strong forces are pushing him further to the left on the political spectrum and WT is highly supported among left progressives. California Democrats have raised two proposals to raise taxes on the "rich." Assembly Bill 1253 and 2088 would raise the top tax rates in California – which are already the nation's highest at 13.3% – even higher with the introduction of a 0,4% Wealth Tax.

In UK the Wealth Tax debate is partially obscured by other political events, as the Brexit debacle.  The WT appears to have eluded the interest of most media outlets however, powerful forces are supporting WT. Many political leaders are already expressing clear support. Member of the OMFIF Advisory Board, Brian Reading (former Economic Adviser to UK Prime Minister Edward Heath) states:

"The pandemic makes the case for a British wealth tax undeniable. A wealth tax helps to reduce inequality. It is an economic and moral necessity. The cost of this outbreak should not be left as a future burden solely on those who work, save and invest to create wealth."