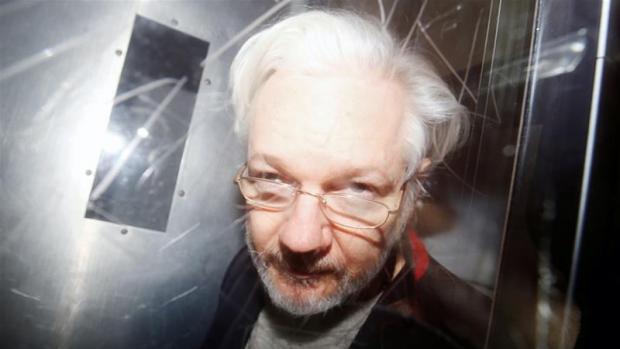 The last time I saw Julian Assange he looked tired and wan.

Dressed neatly in casual business attire, the WikiLeaks founder was sitting in a glass-enclosed dock, at the back of a court adjoining Belmarsh high-security prison in London, flanked by two prison officers.

On Monday, Assange will be in court again, for the resumption of proceedings that will ultimately decide on the Trump administration's request for his extradition to the US.

But it is not just Assange that will be in the dock. Beside him will sit the fundamental tenets of media freedom that underpin the rights to freedom of expression and the public's right of access to information. Silence this one man, and the US and its accomplices will gag others, spreading fear of persecution and prosecution over a global media community already under assault in the US and in many other countries worldwide.

The stakes really are that high. If the United Kingdom extradites Assange, he would face prosecution in the US on espionage charges that could send him to prison for decades - possibly in a facility reserved for the highest security detainees and subjected to the strictest of daily regimes, including prolonged solitary confinement. All for doing something news editors do the world over - publishing public interest information provided by sources.