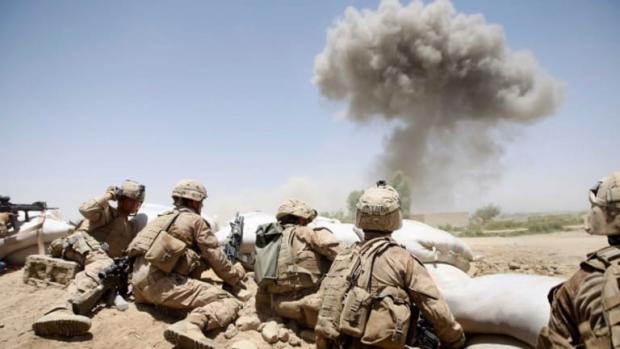 It isn't easy to analyze President Donald Trump's foreign policy. It is at times reckless and foolish. And the president has failed to fulfill his promises to halt America's "endless wars." Yet, unlike his predecessors going back to Ronald Reagan, Trump has not started any new or joined any old conflicts. Today that passes for a major achievement.

In Afghanistan the president has an opportunity to close out America's involvement. He apparently intends to nominate Will Ruger, a vice president at the Charles Koch Institute who has worked to promote nonintervention and restraint in the academic and policy worlds.

As a Naval Reserve intelligence officer Ruger served in Afghanistan. He recently pressed the administration to end America's almost 20-year participation in the Afghan civil war. He warned against allowing "a withdrawal deal to be bogged down by conditions that aren't necessary for America's safety."

The US currently has about 8000 military personnel in Afghanistan. That number is supposed to fall below 5000 by election day, but the Pentagon is desperate to retain a presence in the country. And being there makes it a lot easier for a future president to reverse direction. The result could be another 20 years or more.

Afghanistan demonstrates how war is precisely the sort of "big government" program that conservatives should hate: disruptive, inefficient, expensive. Filled with bad incentives. Attempted social engineering on a massive scale. Harmful to human life. And almost impossible to end, no matter how foolish.