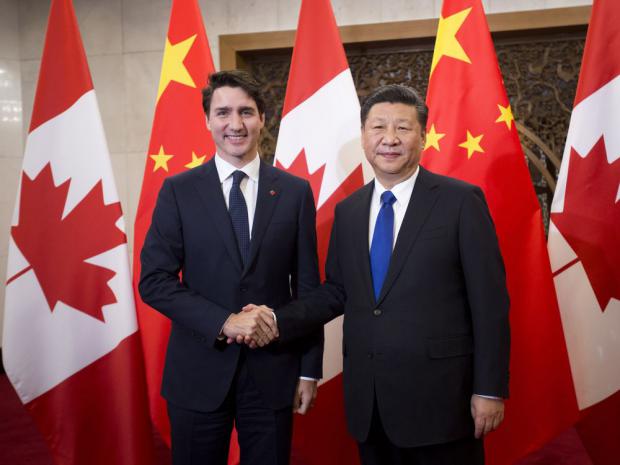 The satanic-serving globalists are engaged in a plot that is clearly designed to turn the world away from the vast majority of industrialized business ventures based on Max Weber's notion of The Protestant Work Ethic which led to the rise of capitalism. In short, the globalist are artificially ushering in the age of The Fourth Industrial Revolution. More on this in a later part of this series.

The Coronavris and the Lockdowns Are Artificially Transforming the Planet

The coronavirus scamdemic ushered in the lockdowns which has destroyed global trade and the world's industrial output. In the United States, for example, almost 60% of small businesses, once the backbone of a healthy American economy has gone extinct. By year's end, that number is supposed to reach 80%. In addition, the small mom and pop restaurants are also going the way of the dinosaur as it is projected by early next year that these neighborhood restaurants will be all but extinct.

The stage has been set for the world to be ruled by the elite corporations who were given special treatment in the lockdowns. Walmart, for example, was deemed to be an essential business, as were casinos. However, a competing small business was considered to be nonessential. The box stores, among other "essential" businesses experienced record profits since the Chinese-based introduction of the excuse, COVID-19, to locdownk America as well as the rest of the G-20 capitalist nations. This is setting the stage for the elite corporations, the same ones, that have donated over a billion dollars to Black Lives Matter and Antifa to wreak havoc upon our fundamental institutions in which they hope will eventually collapse the nation. In short, a corporate oligarchy is being created, right before our very eyes and this elitist group of businesses will usher in the Fourth Industrial Revolution.