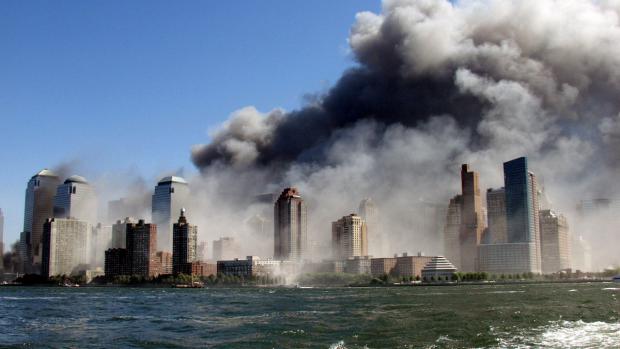 Now, as we approach the 19th anniversary of the 9/11 false flag, The Corbett Report is proud to re-release the documentary as a single upload. This release features updated visuals courtesy of video editor Broc West. Please spread the word about this important information.

CLICK HERE for the audio podcast version of this documentary.

9/11 was a crime. This should not be a controversial statement, but given how 9/11 was framed as a terrorist attack or even an "act of war" from the very moment that it occurred, it somehow is. If we lived in a world of truth and justice, 9/11 would have been approached as a crime to be solved rather than an attack to be responded to.

Let's imagine for a moment that we did live in such a world. If there were some crusading District Attorney who actually wanted to prosecute the crimes of 9/11, how would he begin? Where would he start to unravel a plot so immense, one involving so many layers of obfuscation and the active collusion of some of the most powerful members of the perennial ruling class of America, the deep state?

Like a prosecutor trying to bring down a mafia kingpin, it is unlikely that such an investigation would start by bringing the suspected mastermind of the plot to trial. Such a vast and intricate operation would be picked apart from the outside, starting with people on the periphery of the plot who could be forced to testify under oath and who could provide leads further up the ladder. As more and more of the picture was filled in, the case against the inner clique who ran the operation would begin to strengthen, and, gradually, more and more central figures could be brought to trial