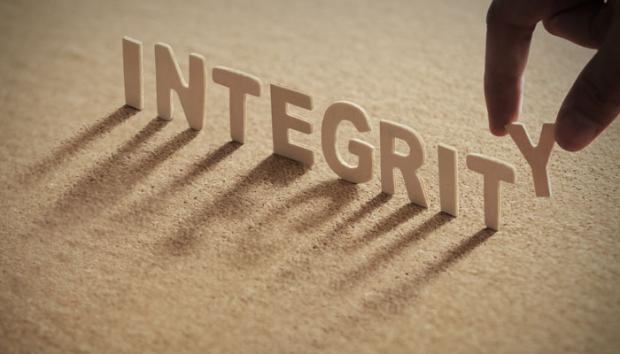 Why was Trump claiming to be "somewhat libertarian"? Because he wants libertarians to vote for him.

Rejecting Trump's entreaty, Bonnie Kristian has written an interesting response in an article entitled "The Obliteration of the Republican-Libertarian Alliance," which appears today in This Week. She writes:

As a libertarian, no. No to all of this. No, in fact, to the self-serving claims of "libertarianism" by Republicans who just want to use weed or get our votes. No to the assumption that the Republican Party is automatically the lesser of two evils from the libertarian perspective. Whatever case there used to be for that alliance rested on the GOP at least pretending to share libertarians' fiscal conservatism. With Trump, that pretense is gone. We do not "have to" vote for Republican candidates generally, and we certainly don't have to vote for this Republican.

Kristian makes reference to the concept of "fusionism," which holds that conservatives and libertarians are really a unified philosophy owing to such mutually common positions as "a free market, fiscal discipline, low taxes, and a minimal regulatory bureaucracy."

Rejecting that notion, Kristian points out,