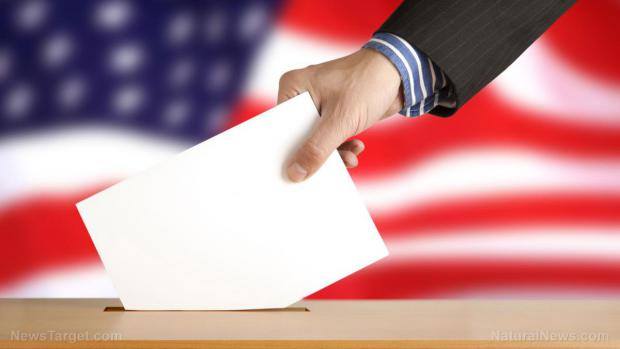 (Natural News) The plans for the 2020 election have been in the works for a long time, and Donald Trump and Joe Biden are both playing their roles well.  There have already been promises of a horrifying and violent election response, and if we pay attention, we already know who is going to "win."

Since we know that our votes don't matter, the elitists choose the president and most of Congress and the Senate, we can look at their "secret election model" to see what they have planned for after the election. It'll be nothing short of inorganic terrorism committed by the government at the commands of the Federal Reserve against the American people.

Their model predicts that the worst case scenario will be a win for Trump in the electoral college with Biden getting the popular vote.  It won't matter though, because neither side will accept the results, they've already said as much, and now Trump is saying that his supporters should try to vote twice to "test" the mail in voting system.

You can't make this stuff up! This entire system is such a scam, it's getting a little sad that people aren't seeing this. Most people are going to vote showing the system they support the illusion and their own enslavement.