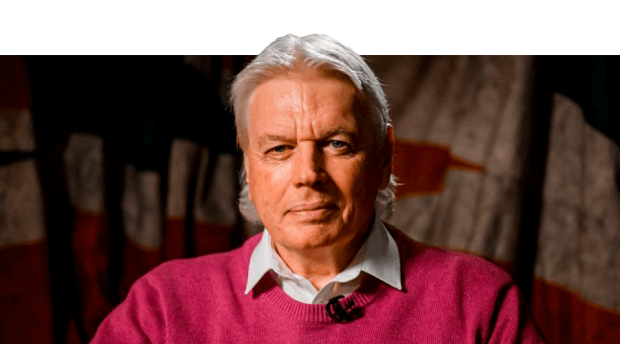 David explains how the public is being manipulated by the system in perhaps the greatest psychological operation in history, as medical and government officials admit the numbers have been inflated.

The official projected coronavirus numbers disseminated by the establishment to the public, which were used to justify the lockdowns, were based on controversial and inaccurate computer models funded by Bill Gates.

In this must see interview, David Icke and Spiro examine the events leading up to this current crisis, including the shutdown of the US military Bioweapons program Fort Detrick, to the world military games in Wuhan China (the alleged ground zero of the outbreak) to Event 201 and much more.

In this report, David Icke lays out the entire scenario piecing together the  puzzle, leading up to present day and projecting ahead while not only exposing the frontmen for this global operation, but exposing who is at the very top of the pyramid, and its not Bill Gates...