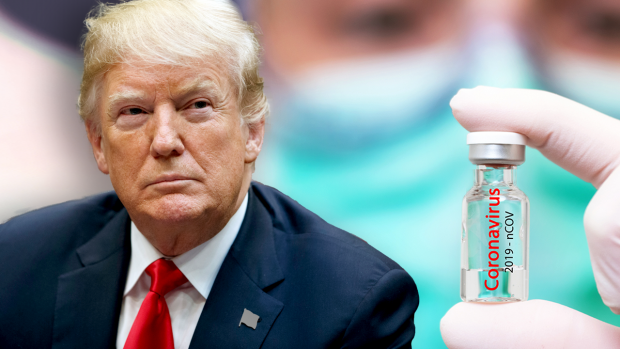 A top US health official has vowed to resign if the Trump administration approves a coronavirus vaccine before it is shown to be safe and effective.

Peter Marks, director of the US Food and Drug Administration's (FDA) Center for Biologics Evaluation and Research, made the statement in response to concerns raised on a conference call late last week of a vaccine working group, according to Reuters.

Scientists, public health officials and lawmakers are worried the White House will pressure the FDA to authorize a COVID-19 vaccine ahead of the November presidential election, even if clinical trial data does not support its widespread use.

Marks told Reuters he has not faced any political pressure and that the FDA would be guided by science alone.

'I could not stand by and see something that was unsafe or ineffective that was being put through,' he said.

'You have to decide where your red line is, and that's my red line. I would feel obligated [to resign] because in doing so, I would indicate to the American public that there's something wrong.'

He added that he would equally object if someone sought political gain by holding up approval of a vaccine that was shown to work, and that was safe.