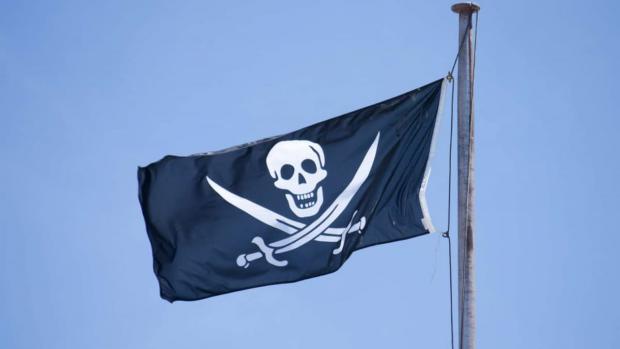 Authored by Alex Kimani via OilPrice.com,

The year 2019 marked a crucial milestone in the fight against global maritime piracy. According to the International Maritime Bureau (IMB), global pirate attacks plunged to a 25-year low, with piracy on large ships of over 100GT (gross tonnage) plunging to just 41, or more than a 50% decline on the rolling 10-year average of 95. Notably, zero cases were recorded in the notorious Gulf of Aden off the Somali coast, once considered the deadliest piracy hotspot anywhere on the planet.

But now, the Covid-19 pandemic and floating oil storage boom are threatening to reverse that trend.

According to the Regional Cooperation Agreement on Combating Piracy and Armed Robbery (ReCAAP), attacks have returned to the Gulf of Mexico, a key floating storage hub where oil producers have been anchoring their excess inventories during the oil supply glut. Alarmingly, maritime security officials have also reported that piracy in Asia doubled during the first half of 2020 compared to last year's corresponding period.

Piracy tends to record significant upswings during times of economic downturns, and the economic devastation wrought by the Covid-19 pandemic is largely to blame for the resurgence in this global menace.

Pirate attacks in the southern Gulf of Mexico surged during the month of April, which, incidentally, was the time when global floating storage filled to the brim leading to the historic oil price crash. The attacks here have primarily been focusing on ships carrying oil cargoes, with pirates preferring to rob the crews of money and seizing valuable technical equipment for sale in black markets instead of hijacking the ships. The attacks have persisted during the summer prompting the U.S. government to issue a security alert.