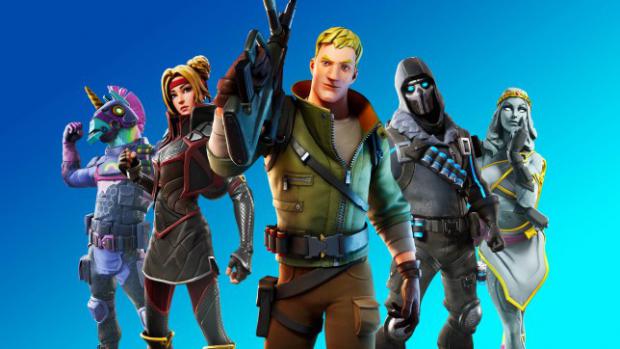 Apple and Google are facing further antitrust scrutiny after the maker of the Fortnite video game accused them of anti-competitive behavior in new lawsuits.

Apple and Google cited a direct payment feature rolled out on the Fortnite app earlier in the day as the violation, for allowing Epic to charge users without paying a cut to the operating system developers.

Epic sued in U.S. court seeking no money from Apple or Google, but rather injunctions that would end many of the companies' practices related to their app stores.

'Apple has become what it once railed against: the behemoth seeking to control markets, block competition, and stifle innovation. Apple is bigger, more powerful, more entrenched, and more pernicious than the monopolists of yesteryear,' Epic said in its lawsuit, filed in the Northern District of California.

Epic also attacked Apple on social media, launching a campaign with the hashtag #FreeFortnite, urging players to seek refunds from Apple if they lose access to the game, and creating a parody of Apple's famous '1984' television ad.